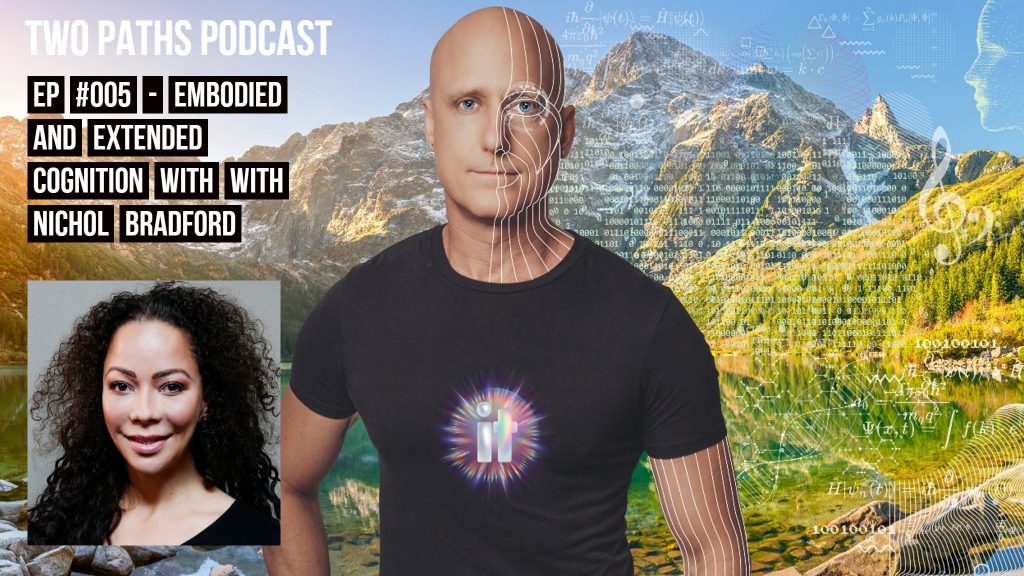 They both share a passion for the positive influence that technology can be on the evolution of humanity. Helping elevate human consciousness. Transformative Technology is a community, supporting entrepreneurs and innovators to build human centred technologies that help us to evolve.

Who is Nichol Bradford?

Nichol’s a pioneer, innovator, investor and thought leader at the intersection of technology and human transformation.

Nichol invests as the Co-Founder and Partner at Nirmeia Collective, a seed stage venture fund. She builds community as the Co-Founder of Transformative Tech.org, a global ecosystem dedicated to educating, gathering, and activating wellbeing tech founders, investors, and innovators – with 9000 members in 72 countries. She shapes global thinking as a speaker, futurist, strategist, and author.

Nichol is a senior interactive entertainment executive. She has been responsible for strategy, operations, marketing and production roles at major brands that include Epic Games, Activision Blizzard, Disney, and Vivendi. Nichol led operations for World of Warcraft China and all of Blizzard Entertainment’s properties in China as well as held a key role on the Vivendi Games team responsible for the Activision-Blizzard merger – an $18B deal and an industry-defining event. She has helped produce events in the metaverse at Epic that broke world records.

Artificial Intelligence, The Metaverse and Consciousness with Dr Catriona Wallace 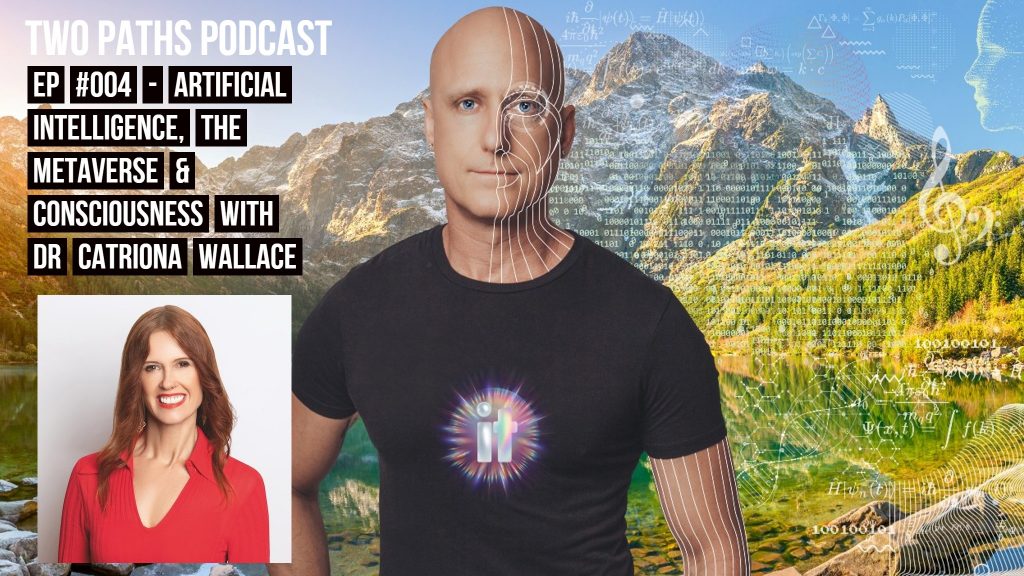 Troy is joined by Dr Catriona Wallace one of the world’s most cited experts on the topics of AI, the Metaverse, Web3, responsible tech, women in leadership and the future of work. Troy first met Cat back in July when he attended a technology and meditation event she was hosting in Byron Bay. The event brought together a group of 40 people, half were leaders of spiritual communities and the other half were technologists to explore the intersection between technology and consciousness.

As a follow up conversation from the event… Their discussion covers everything from why regulation and ethics are imperative in the emerging Metaverse, where technology is leading us, what that means for humanity and consciousness itself and how we best prepare ourselves for a future of unprecedented change. We hope you enjoy this conversation with Catriona as much as we did.

Who is Dr Catriona Wallace?

Dr Cartriona Wallace is a Woman, a Mother of 5 and a Medicine Woman in training.

She has been recognised by the Australian Financial Review as the Most Influential Woman in Business & Entrepreneurship. Cat is the founder of the Responsible Metaverse Alliance and the Executive Chair of Boab AI – Artesian Capital’s AI Accelerator and VC fund. Catriona was also the Founder of Ethical AI Advisory, now part of the Gradient Institute, where Catriona is a Director.

Tech for dreaming – Lucid Dreaming on Demand with Brian Gilan 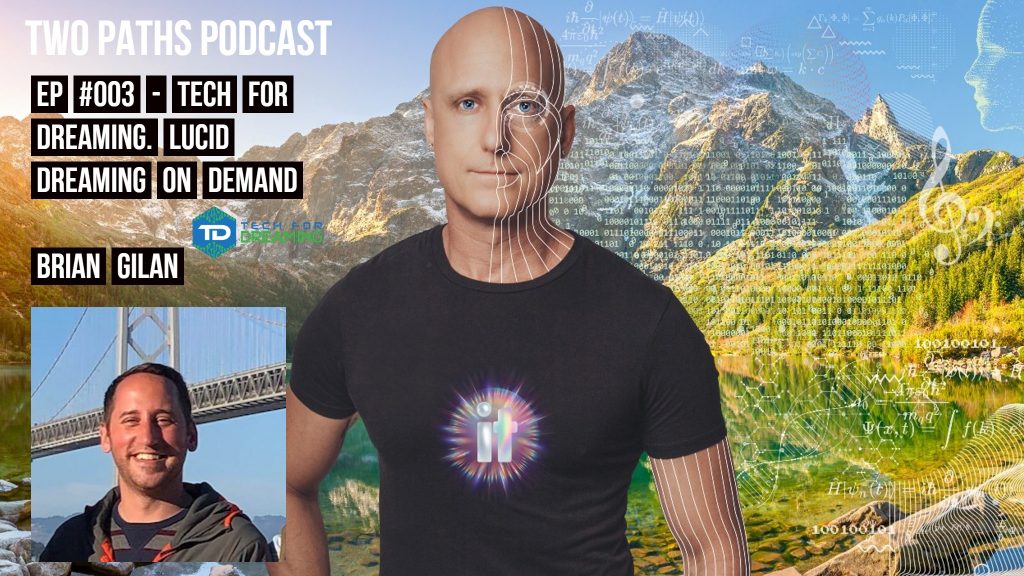 Troy is joined by Brian Gilan as they explore everything from the Oura Ring as a market technology for measuring and optimising sleep to dropping deep into the lucid dreaming space… What is it? How do you do it? Why would you want to do it? What does the dreamscape show us about our waking reality and is our waking state a dream?

Our discussion unfolds beautifully as we discuss what a utopian future might look like. I hope you enjoy this conversation with Brian as much as I did. 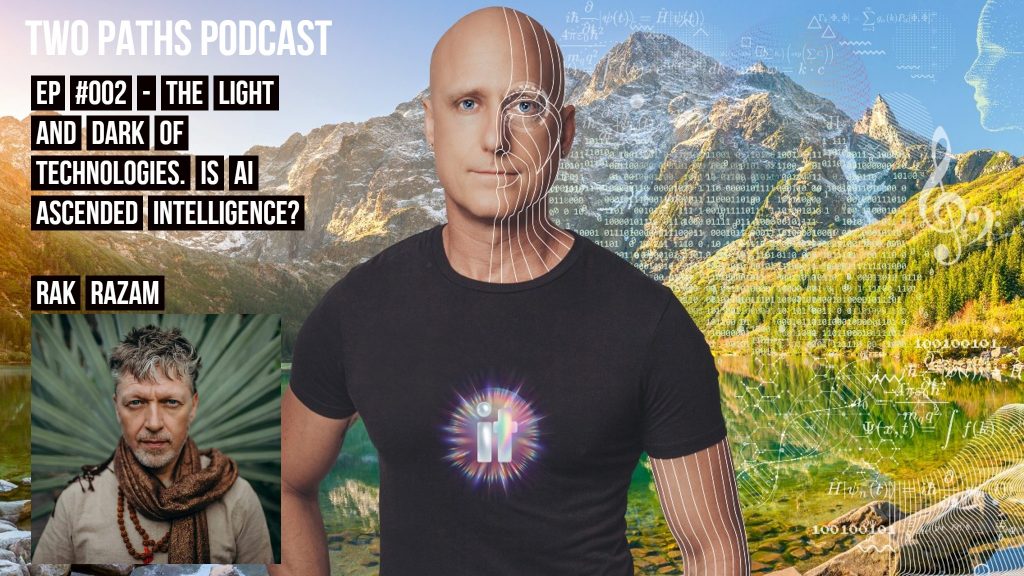 Troy is joined by Rak Razam for a discussion of all things technologies and consciousness from meditation, psychedelics, metaverse, AI (artificial intelligence or ascended intelligence) as tools for the development of a utopian future. As technology continues to evolve exponentially how does humanity ensure that we are creating a future that is desirable for all. Who are we really and what can we become?

Our discussion unfolds beautifully as we look backwards before looking forwards into what a utopian future might look like.

Rak Razam is an alchemical storyteller with his finger on the pulse of tomorrow and the heart of today. A screenwriter, documentary filmmaker, author, journalist and shamanic medicine ambassador, his focus is on the cultural paradigm birthing in this brave new world. www.rakrazam.com

The Intersection Between Technology and Consciousness with Troy Haines 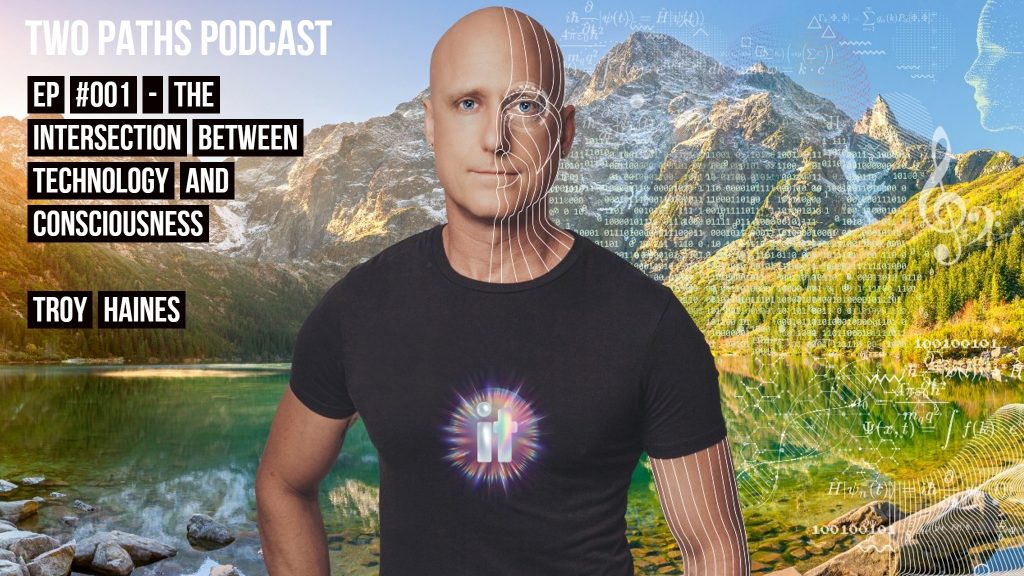 Troy introduces the Two Paths Podcast. Is technology taking us into a desirable future? Are we in control of ourselves? What does the future of technology and consciousness look like? Will we still be human in the future?